Church Unity, For the World, Justice and Mercy, Pilgrimage

SOUNDINGS – Blood and Hope: From Central America to the US Border

SOUNDINGS – Blood and Hope: From Central America to the US Border

Coracle’s first pilgrimage to understand immigration issues and the forces that are driving tens of thousands of people northwards from Central America is now done.   We flew from Washington DC to Guatemala, and then on through Mexico to Juarez and then El Paso, Texas–the Borderlands–then back to DC.  We were well hosted and well led by Nate Bacon of InnerChange—Central America and Sami Di Pasquale of Abara Frontiers.  These are ministries worthy of prayer and financial support.

Honestly, I hadn’t planned on writing much about this trip, preferring to leave it to others this time.  But upon reflection, write I must.  Narrative is impossible, there were too many stories from too many places, too many statistics, too many amazing people, too many folks in whose presence I barely felt worthy enough to stand.

So, at the risk of incomplete stories and tales that cannot remotely capture the power of this experience, I’ll offer some vignettes, and then some insights, convictions, maybe some challenges, and then what’s next.

In the spirit of pilgrimage, journey with us, in chronological order, though not remotely covering everything… 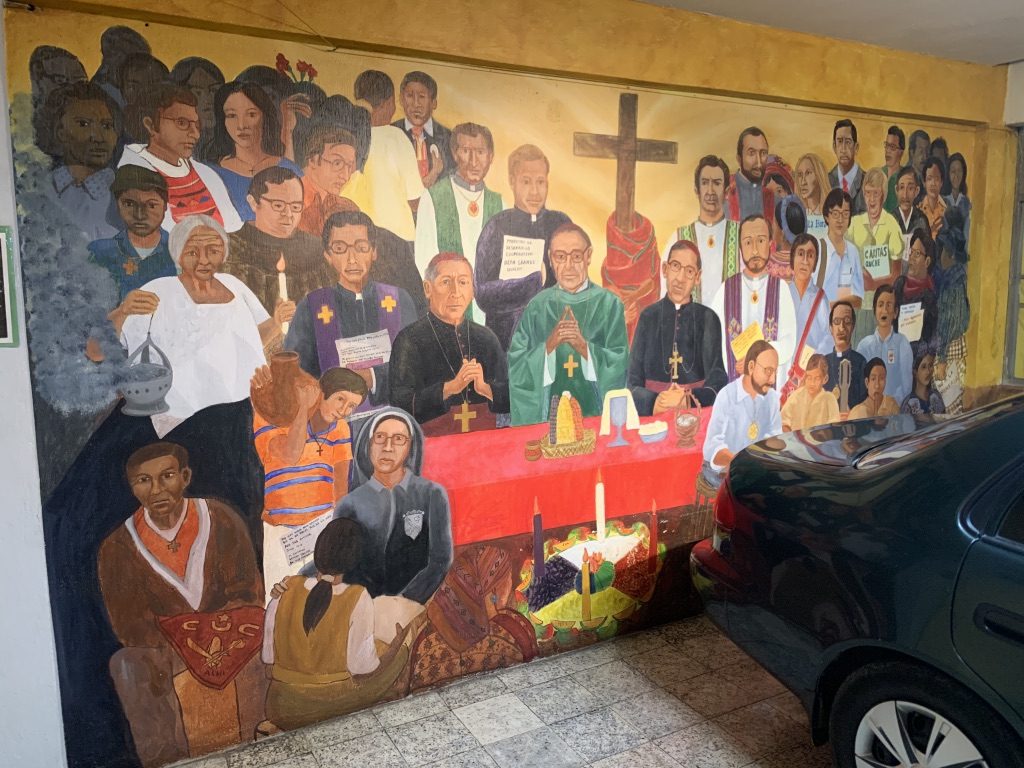 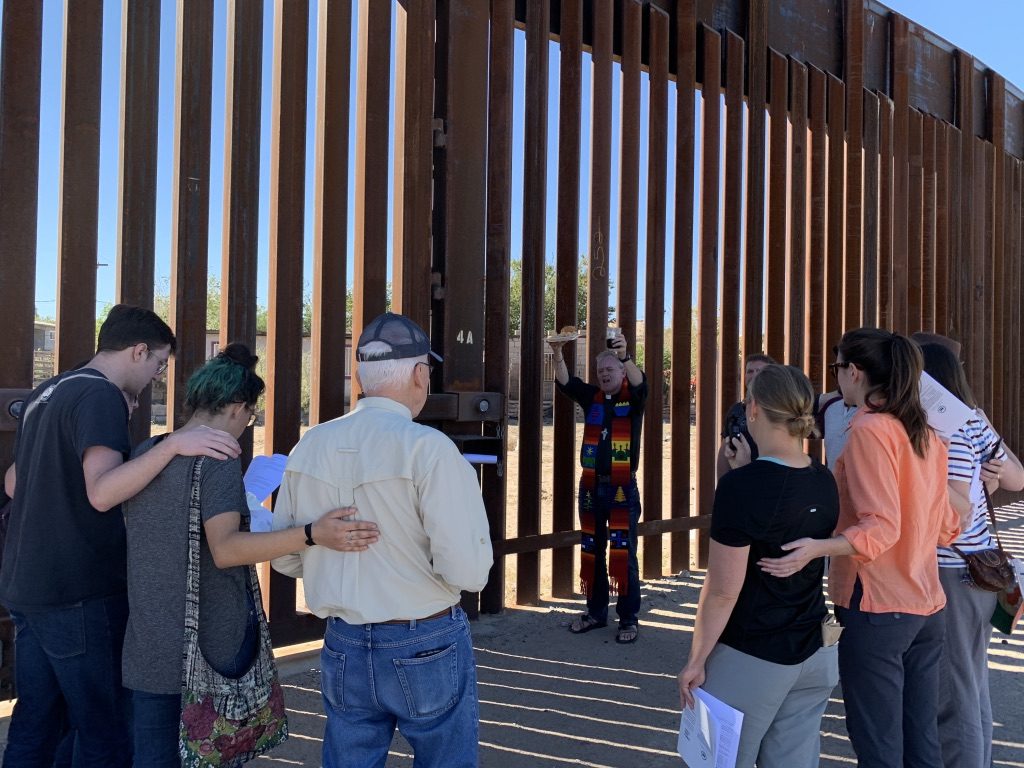 Several years ago, on a flight back from Nepal, I wrote a flood of thoughts that would become the piece, “After These Many Years and So Many Miles…This Is What I Know”.  It was a distillation of some key observations and convictions that I’ve arrived at after tens of thousands of miles of world travel to dozens and dozens of countries over 25 years.  Writing that from Nepal, it’s got an Asian spin to it.  Read it first to get a context for what follows.

I wrote a lesser flood of thoughts on the flight from Houston to Washington, so now you can add what follows to that first list.  I’ll start with one from the first flood because it is so resonant when I think about those kids standing on the other side of that border wall, whom I could touch but could not hug.

As I wrote here, Christian community engaging a most hurting world around the world has been Tara’s and my heart since long before we met.  Intentional and incarnational Christian community engaging brokenness has been and remains deep for us.  So since Coracle began in 2012, I’ve hoped for and prayed for a partner internationally who is doing good work with shared values that we might be in reciprocal relationship with.  I’ve sensed it would need to be close enough geographically so that those relationships could actually be cultivated and shared ministry be real, and close enough for families to be able to participate, reciprocally.

Central America is close enough, and this trip to Guatemala was in part to explore all this, and also to understand the painful conditions in that part of the world that is driving migration northwards, as well as understand realities at our southern border in order to try to formulate a Christian response to all of it.   A first attempt to articulate that is HERE.

As for our hopes to discern partnership, these were satisfied above and beyond what we could have hoped or imagined.  I’m not exaggerating when I say that the Holy Spirit sparked the relationship between Nate Bacon and myself earlier this year, and it seems to be the case too for the relationship between InnerChange—Central America and Coracle.  It has begun, and we trust it will be deep for many for years to come.

The way forward isn’t entirely clear, but that we are to find a way forward is very clear, and we’re already getting to work on that.  Stay tuned, and join us as we join whatever God is doing in all this.  It is clear that he’s doing much and inviting us into more. 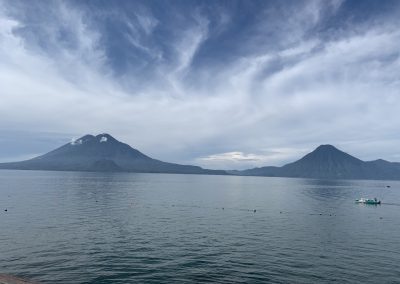 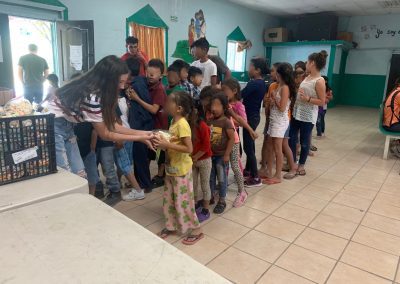 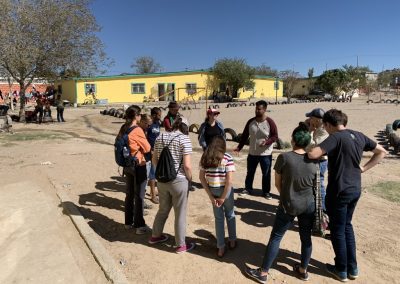 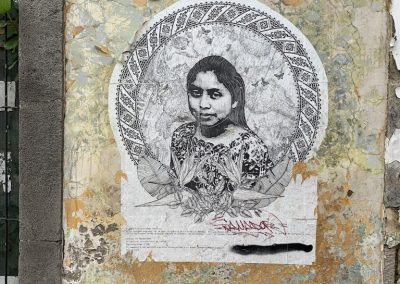 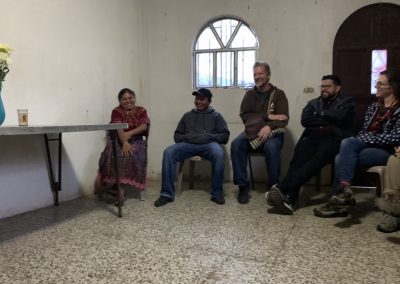 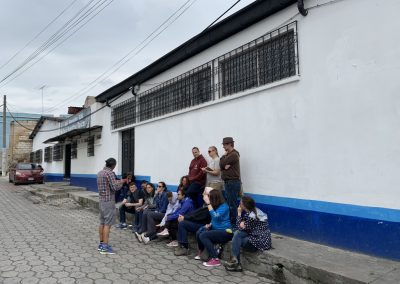 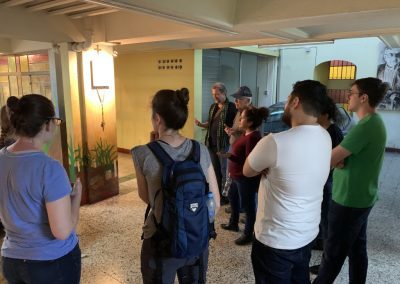 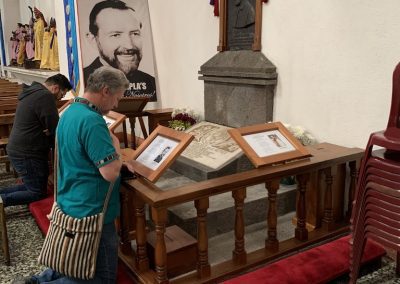 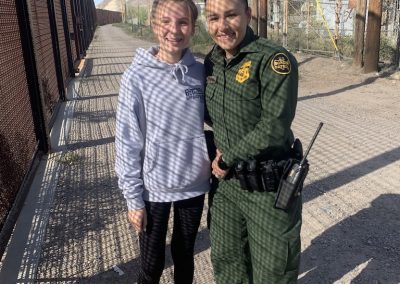 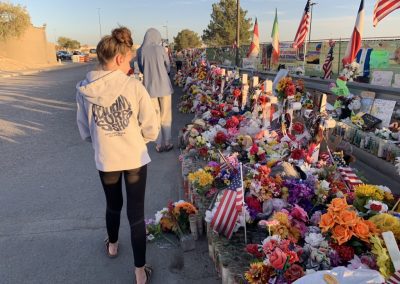 “SOUNDINGS” posts are aimed at considering together topics that are important for our society, for the Church, and for our own spiritual journeys. To ‘take a sounding’ is a nautical term about using depth to determine where you are and where you’re going.  These writings are designed to do just that. Please share this post with friends you think might appreciate it. If you would like to get SOUNDINGS posts from me sent directly to your inbox, click here.