For the World, Justice and Mercy

The Unexpected Face of Terrorism in El Paso

The Unexpected Face of Terrorism in El Paso

As some of you may know, this October a team from Coracle will be traveling to Guatemala and then to El Paso and Ciudad Juarez to visit with and learn from the men and women seeking refuge in this country, as well as those who are striving to love and support that vulnerable community. In El Paso, we will be joining Sami DiPasquale– who has been working for many years among immigrant and refugee communities across the U.S.– for a Border Encounter. After the horrific mass-shooting that took place in El Paso on August 3rd, Sami wrote a powerful appeal to fellow Americans and Christians on the tragedy from his perspective and how we might be able to work together towards a way forward. His remarks are below. 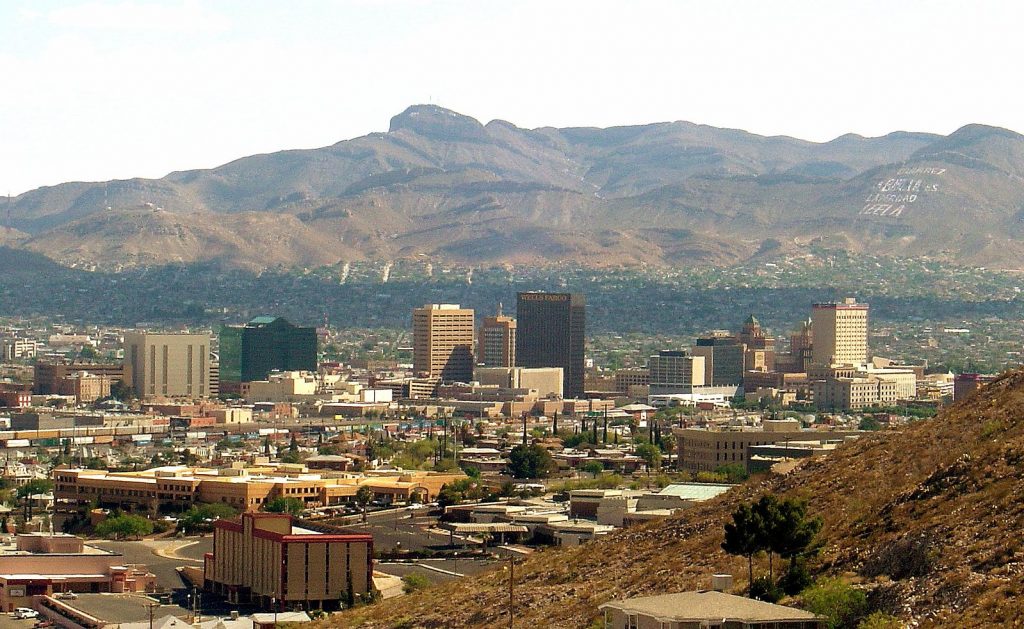 I don’t know how to express my grief from these last couple of days. Our communities in El Paso and Ciudad Juarez are deeply hurting and in shock. My family and our team of coworkers are safe, but we also know that many in our community are just one or two steps removed from victims of the massacre that took place at a nearby Walmart. One of our coworkers was planning to be at that same Walmart Saturday morning but had changed her plans. Another coworker lives very nearby and the shooter was apprehended not far from her apartment. Many from our neighborhood shop regularly at that Walmart since it is close and easy to get to by public transportation. So this act of terrorism hits very close to home.

I want to give a little context to this shooting from my perspective. Someone from far away traveled to the border, to El Paso, in order to inflict great harm on our community. This harm did not come from the south, from one of the thousands of people seeking asylum at the border a mile from my house. This harm was not inflicted by immigrants. This harm was not even inflicted by anyone from El Paso who was unhappy with the situation on the border.

The terror, the murder, the invasion that our city experienced Saturday was brought to the border from inside of the United States, not from outside of the United States. The irony runs deep and bitter. We as a nation have long been told to fear the possibility of terrorism at the border. On Saturday terrorism hit the border in El Paso for the first time in recent memory. And it had a different face than we have been told to expect. According to the ongoing investigation, it had the face of nationalist white supremacy and targeted racial hatred towards immigrants and those of Hispanic descent. A list of the victims has not been released but we know seven of those killed were Mexican citizens who were shopping at Walmart on Saturday.

If you pray, please pray for El Paso and Juarez and for the families of the victims of the shootings. Please pray for healing for El Paso and Juarez, and for the other cities that have experienced similar atrocities. But also please examine your own heart and your own prejudices. The words we use to talk about others matter, the fears we stir up matter, the walls we build against those who are different than us matter. Whisperings of pride and superiority take hold and grow and turn into something very ugly. And then they manifest themselves in the kind of terrorism we experienced on the border on Saturday. Do not let your homes, your workplaces, or especially your places of worship flirt with this temptation. The fear, bigotry, and hatred within us is what we often have to fear the most.

Last night I attended a vigil hosted by faith leaders from many religious traditions. Our mayor and members of congress were also present and shared. The overriding message was a spirit of love overcoming hate. I have great hope in the capacity of the people of El Paso (a city that is 83% Hispanic and made up of many immigrants) to love and be hospitable. El Paso is the friendliest place I have lived in the U.S. Maybe that is another reason that El Paso was targeted; because it has served as a model for the rest of the country as to what it looks like for a community to respond in compassion to strangers in need. A network of 30 groups in El Paso, mostly churches, has been providing temporary shelter for asylum seekers for the past few years, and now sister churches across the border in Juarez are sheltering those affected by the “Remain in Mexico” policy. Many of these churches have very limited resources and they are not giving out of their surplus but out of their faith and a belief that they must help those in need regardless of the circumstances. We have much to learn from these brothers and sisters.

Thank you to all of you have reached out to check in and send your love. I am very grateful for your friendship and support! Many of you have asked how you can help. The best way you can help is by combating the dangerous attitudes described above wherever you are, and by loving those you come in contact with regardless of their background. If you would like to support families of the victims of the El Paso shooting, the El Paso Community Foundation has started a fund and is accepting donations.

Over the past year I have been working with members of our team in El Paso to formalize a new initiative, Abara, focused on addressing some of the most pertinent issues in the borderlands. Currently we are supporting migrant shelters on both sides of the border, hosting border encounters for those who want to learn more, and connecting with others engaged in similar work. We hope to inspire connections, contribute to positive narratives about the border and invest in a generation of peacemakers. If interested you can learn more about what we are doing and ways to support this work through the Abara website. You can also sign up for our newsletter to get regular updates on the situation at the U.S.-Mexico border and ways to get involved.

Thank you friends for your love and support!