This reflection is part of our 2022 “Doubt, Deconstruction & Redemption” Series.  You can read my original piece laying out why it is fitting for Coracle to pick up this conversation at this moment HERE.  If you are on a deconstruction journey or caring for someone who is, we hope these spaces, programs, and resources will be a blessing!

I’m a little embarrassed that I didn’t realize how much “deconstruction” in Christian circles was a thing until some time in the middle of the fall last year.  When our Coracle team began wondering if we should somehow pick that conversation up and began researching it a little bit, I was shocked at how much had been written and spoken about it in the past two years.

Some resources I read had been using language of “the age of deconstruction” with regards to the church and Christian faith as early as 2019, and especially in the past year there’s been an explosion of resources and conversations about it.  It’s one of the rare nouns that now is commonly used as a verb, as in “I’m deconstructing.”

Karen Swallow Prior offers a helpful description of deconstruction as “what happens when a person asks questions that lead to the careful dismantling of their previous beliefs.”  More specifically applied to Christian beliefs, from The Gospel Coalition website:

“Deconstruction is the process of systematically dissecting and often rejecting the beliefs you grew up with.  Sometimes the Christian will deconstruct all the way to atheism.  Some remain there, but others experience a reconstruction.  But the type of faith they end up embracing almost never resembles the Christianity they formerly knew.”

I wrote about some of the reasons people might undergo the journey of deconstruction here.  My simple take on deconstruction is a bit broader than the Gospel Coalition’s:  It is the thoughtful, honest, and serious evaluation and questioning of one’s current beliefs in God, the Christian faith, and the Church.  Or to put that another way, it’s taking the time and effort to ask and explore really good questions about really important things. 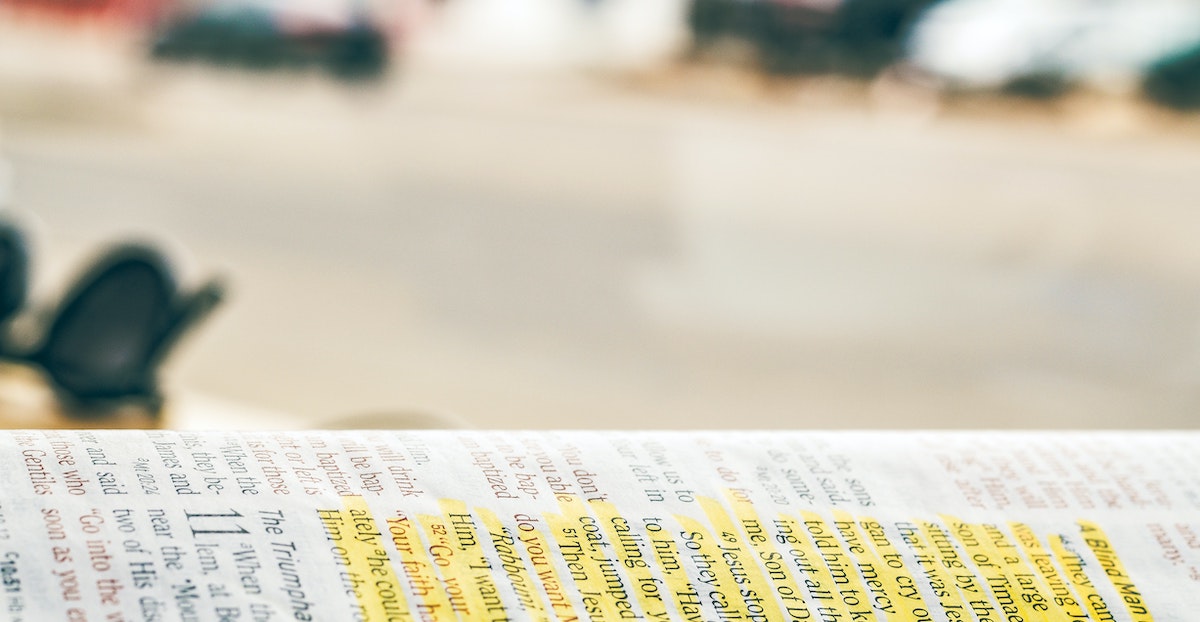 I was in seminary, and at that time the question was, “Is the Bible a trustworthy document?”  As I was staking a lot of my life and behavior and future on its teachings, I realized I’d better be darn sure the Bible was true.

The second was right after seminary, and the question was, “While I believe Jesus is true, is he uniquely true?”  The fact that I was spending 16 months traveling around the world by myself afforded a unique opportunity to chase this question freely in the context of many cultures and other religions.

The third crisis was more a crisis of discipleship, when later in life I was confronted with the challenge of forgiveness that I wasn’t sure I could offer, while knowing its central necessity for a disciple of Jesus.

That I’m still a Christian should tell you how these experiences turned out!

Beyond these three distinct periods, in a very real way my whole journey with God has been marked by asking deep questions, refusing to take pat or half-baked answers, and continuing to wrestle through those questions until I got an answer that felt solid enough to stand on.  And my life with God has only gotten deeper and more intimate, and my faith stronger.  It’s also true that my understanding of the immensity and majesty of Jesus has only expanded.

And so I always encourage and challenge Christians (anyone really) to deeply ask big questions, trusting God for where the answers might take them.

Preaching on the topic of science and faith fourteen years ago, I opened directly with that same encouragement and challenge.

If you have ever had significant doubts about your faith in God, or are in the middle of them, congratulations!  You’re in good company.  The Bible is a book that doesn’t hide the humanness of its heroes, or their doubts.  It is full of people who, one way or the other, doubted God in some significant way.  A short list from the Old Testament would include Abraham, Moses, Elijah, David, Jeremiah, Job, and others.

Then in the New Testament, we have this:  After three years with Jesus, after all the miracles, after all the teaching, after the crucifixion and resurrection, after the post-resurrection appearances in Jerusalem, STILL among the 11 disciples there was doubt. “Now the eleven disciples went to Galilee, to the mountain to which Jesus had directed them.  And when they saw him they worshiped him, but some doubted.” (Matthew 28.16-17)

In other words, it wasn’t just Thomas among the apostles who had trouble believing what they were seeing at first.   From this we can glean some encouraging truths very quickly.  The presence of doubt does not negate the ability (or impulse) to worship.  And, the presence of doubt does not mean the absence of faith.  And, the presence of immediate doubt does not remove the possibility of ultimate rock-solid faith that can go the distance, even to martyrdom.  Oswald Chambers says that “doubt is not always a sign that a man is wrong; it may be a sign that he is thinking.”  One could perhaps say that in fact, squarely facing our doubts is required for a rock-solid faith.

It was in the mid-90s, in the middle of an 16-month trip around the world, asking all my big questions in spite of their possible conclusions, that I encountered this encouragement to doubt from Os Guinness in God in the Dark.  His words have encouraged me to ask big questions ever since:

“If ours is an examined faith, we should be unafraid to doubt.  If doubt is eventually justified, we were believing what clearly was not worth believing.  But if doubt is answered, our faith grows stronger still.  It knows God more certainly, and it can enjoy God more deeply.”

In other words, doubt well-examined is our friend, and leads either to jettisoning that which is found wanting, or to a refined belief that is much stronger for having asked the questions.  In fact, it is our unexamined doubt that, over time, has the greatest chance of leading to spiritual atrophy and paralysis.

If we have doubts, we must doubt boldly, pray much, read widely, talk to those we trust, think hard, come to our conclusions, and then live those with integrity and with abandon.  As Socrates said, “the unexamined life is not worth living.”  We might also say that an unexamined faith is hard to live, and very hard to sustain.

Share this post
← "Vocation in the Details" (Gen 12 & Matt 4) with George Hopkins RECORDING: "The Journey of Discernment" →