SOUNDINGS – The Monastic for Modern Times: Ancient and Now

SOUNDINGS – The Monastic for Modern Times: Ancient and Now

For a long time my life has been formed and fed by the monastic tradition.  It began by reading Henri Nouwen’s Genesee Diary in college, and it was that book that introduced me to monasteries, the Trappists, and spiritual direction.  Since that time and over time God has met me deeply by experiencing and interacting with various monastic traditions— the Trappists of course, and also the Benedictines, Franciscans, Dominicans, contemporary forms of new monasticism from young protestants, and other religious orders like the Missionaries of Charity and the Jesuits.

Along with that has come my decades-long chase to integrate some of those learnings into my own normal life, with some seasons involving an increased attempt at living as a ‘mini-monk’ with varying degrees of success.  A little success is better than never having tried I suppose!

One thing I’ve learned is that the wisdom that emerges from the monastic tradition is critical for personal growth and even the preservation of the church in contemporary times.  (This same assertion by Alasdair MacIntyre at the end of his book After Virtue is what has recently ignited much conversation over the so-called “Benedict Option”.  See MacIntyre’s important insight below.)

So I was delighted when Truro Anglican Church invited me to speak this past spring on the contemporary value of the Benedictine tradition, especially as it relates to outward ministry or— in Coracle’s language— Kingdom Action.  Truro was hosting their annual Ecumenical Retreat, a gathering of several hundred Christians from all sorts of Christian traditions coming together to build unity in the Church, learn from each other and, in this case, grow by taking another look at the Benedictine tradition from modern angles.  Truro and Coracle are working on even more partnership in the future, so it was great to participate in this together, made all the easier as the retreat was held at Shrinemont just down the road from Corhaven.

Print off the handout, give a listen to the talk, and see if there’s anything that God is inviting you to explore. 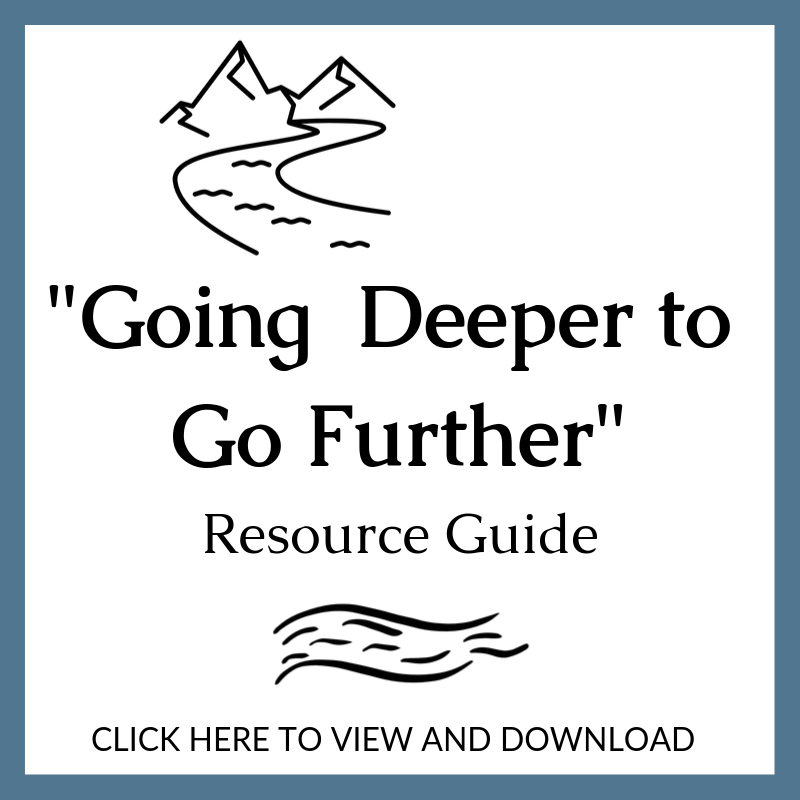 “A crucial turning point in that earlier history occurred when men and women of good will turned aside from the task of shoring up the Roman imperium and ceased to identify the continuation of civility and moral community with the maintenance of that imperium. What they set themselves to achieve instead…was the construction of new forms of community within which the moral life could be sustained so that both morality and civility might survive the coming ages of barbarism and darkness. If my account of our moral condition is correct, we ought also to conclude that for some time now we too have reached that turning point…This time, however, the barbarians are not waiting beyond the frontiers; they have already been governing us for quite some time. And it is our lack of consciousness of this that constitutes part of our predicament. We are waiting not for a Godot, but for another — doubtless quite different — St. Benedict.”

“SOUNDINGS” posts are aimed at considering together topics that are important for our society, for the Church, and for our own spiritual journeys. To ‘take a sounding’ is a nautical term about using depth to determine where you are and where you’re going.  These writings are designed to do just that. Please forward to a friend you think might appreciate this or share using the buttons below. If you would like to subscribe to our mailing list and get these emails in your inbox, click here.